The United States is one of the largest countries in the world consisting of 50 states, from Northwestern part Alaska to the pacific ocean Hawaii, with other territories such as Guam, Puerto Rico with 14 more others. Popular Cities like New York, Chicago, Washington DC amongst others, are the Cities usually shown in the movies. The United States as we are all aware is technologically advanced in Medical and Dental Treatments. However, it is costly to have treatments in the United States unless you have insurance that will cover your expenses.

People from other countries go to the United States for medical and treatment because they know that the U.S. Medically and technologically advanced in terms of expertise and competence in Medical and Dental health. It is also the other way round for some U.S. nationals, they seek medical and Dental treatments abroad because it is cheaper, faster to get an appointment and the technology is not far fetched from the United States. This is the main purpose of DentistConsultationHub, to find the right Dental professionals, clinics, and hospital that are right for you with a reasonable price.

The cost of Dental care in the United States cost so much especially when you have no insurance, wherein some people just ignore their Dental health or seek treatments in other countries, routine dental cleaning can cost from 200$ and several hundred or several thousand more if you need dental treatments such as fillings, extractions dentures, and other major dental treatments like implants.

The United States is a big country with 4 seasons spring, summer, fall, and winter. During the winter it is very cold, and the Summer is very hot. In some parts of the country on the west coast, it can be cool and humid in the Northern part. The Gulf of Mexico climate can be mild during the winter and baking hot in the summer. Almost most of the country may experience a Cold climate that lasts a few days where the temperatures drop to 0 degrees during the winter. The summer heat can also be intense in the inland areas. Making the United States an all-year-round country to visit.

The United States is a huge landmass covering large distances, where traveling from one place to another requires transportation. You can travel around the United States with the following:

Traveling by Amtrak on an interstate route usually covers long distances, you can travel with comfort. There are also local trains connecting towns which are not on the main train line.

Buses are the cheapest to travel around the United States, they link all major cities. Ticket reservations should be made in advance and get to the station as early as you can if the bus is full you will have to get on the next bus. City buses are common in most city routes

Quite expensive but will get you to your destinations fast. You will have to book ahead especially during the holidays.

You can drive a car around the United States car rentals are available in airports, you can rent a car in one city and return it to the City of your destination provided that the company has a branch in that city.

The United States uses the dollar as its main currency, however, the United States has already been a cashless society, the majority of its transactions are done electronically.

GET A FREE DENTAL QUOTE

We will review the reports from both Dentist and Patient to give the best decision. It will take 3-5 business days for reviewing after receiving two reports. 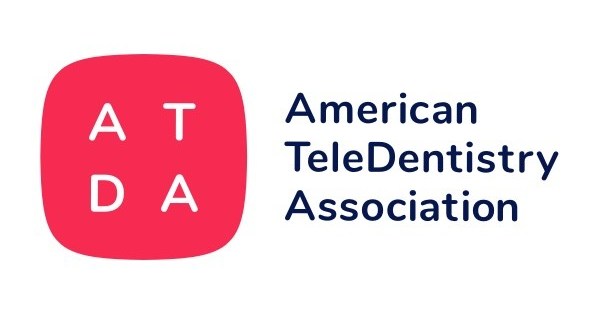 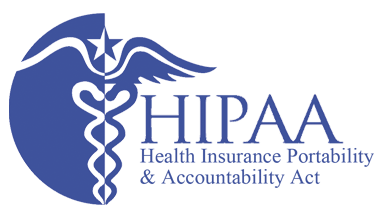 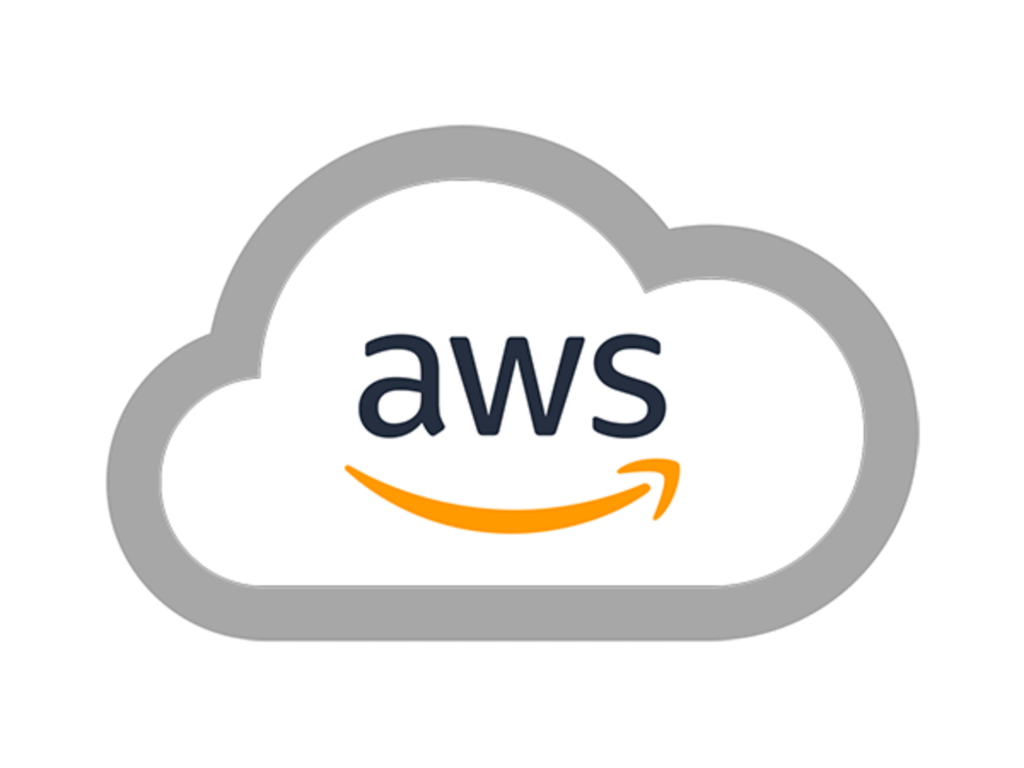 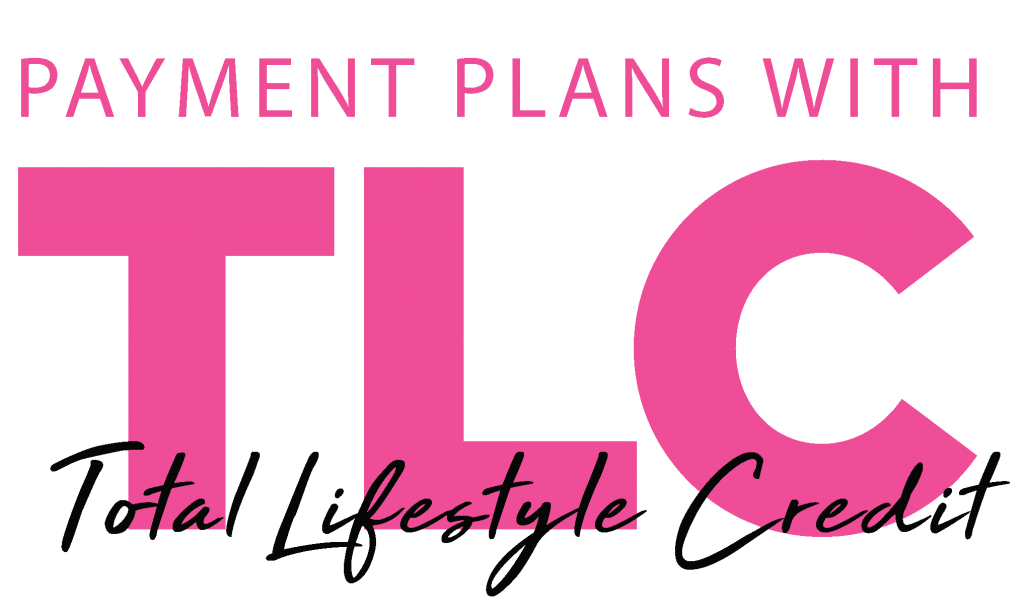 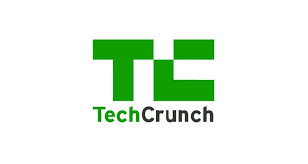